Look to yourself for interview boost

Q: I’m the youngest person going for the job – I fear I will be well beaten by the more experienced candidates. How can I build my confidence? Deep down, I know I can do the job, but I mightn’t get that across? (DF, email). 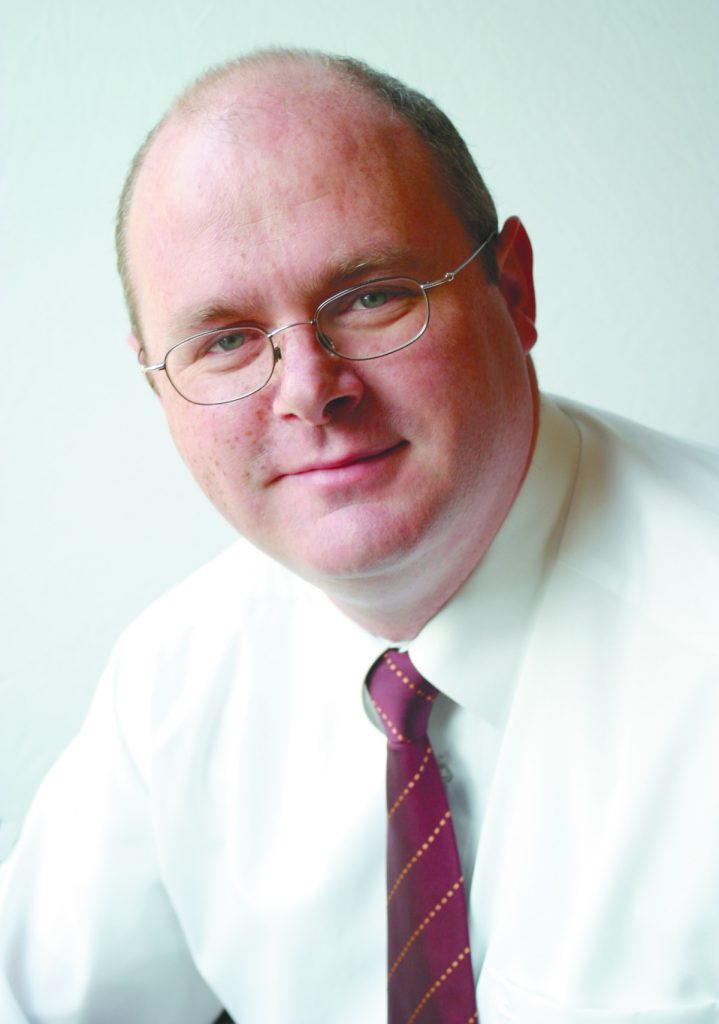 A: I’m not sure how many job interviews Bob Dylan has ever done – few enough, I’d imagine and, indeed, hope – but a few lines of his come to mind here, in the opening verse of a towering poetic tribute to one of his heroes, Woody Guthrie, writes Liam Horan, Career Coach, Sli Nua Careers.

“When yer head gets twisted and yer mind grows numb / When you think you’re too old, too young, too smart or too dumb…”

In every job interview, we can think we’re too old, too young, too smart or too dumb. One poetry reference deserves another (a bird never flew on one wing): Shakespeare’s Sonnet XXIX touches on how we can so easily see ourselves as inferiors when compared to others:

“And look upon myself, and curse my fate / Wishing me like to one more rich in hope / Featured like him, like him with friends possessed / Desiring this man’s art, and that man’s scope.”

A roundabout way of saying if you think you’re not the right candidate, you’ll probably prove yourself right.

Are you even certain the interview panel want old before young? And, even if they are inclined that way, surely a person who says ‘I know I can do the job’ can persuade them that they should hire you.

You clearly have belief in your ability. That’s your greatest ally. But you’ve got to nurse that fragile flower. Stop worrying about things you can’t control – and, even if you could move through time, surely you wouldn’t want to wish away 20 years just to get a job?

Interview panels generally have one major bias: they want the best candidate.

You say you are the best candidate. Why? Build your confidence by doing this rather than eyeing up the opposition and telling yourself you’re out of your depth.

Write down why you say this. Look for concrete reasons – achievements, training, skills, ideas and so on. Where possible, gather compelling evidence in the shape of actual figures that prove the point in each instance.

Go heavy on items that correspond with the requirements of the role. Prepare better than the others and even if they have a great deal more experience than you, they might not match your enthusiasm and ideas.